Donna Smith-Moncrieffe has 20 years’ experience in qualitative and quantitative scientific research in criminology and health. Since 2009, she has applied this scientific research background to conduct studies in the area of survival of consciousness. Donna founded the firm Metaphysics Research in 2010 to study mental and physical mediumship, OBEs, NDEs, past-life regression, energy healing, and other phenomena that can help enhance people’s awareness about the true nature of reality.

Donna is a frequent speaker at industry conferences and has published Medium7: Evidence of the Afterlife and Predictions (2013) and Medium9: The Transformational Power of Spiritual Energy (2015). She hosts the exciting new radio show: On The Frontiers of a New Science where people can explore the new science underlying the true nature of our reality.

Smith-Moncrieffe has degrees in psychology, sociology and criminology specializing in scientific research methods. 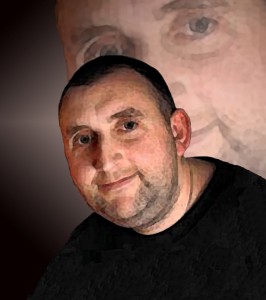 Susan is a consummate professional and is the Editor of The Otherside Press and the Communications Director of The American Society For Standards In Mediumship and Psychical Investigation.

Research publications on new and old research into afterlife and associated science of afterlife communication. Research papers published online and in print.

We are always looking for new innovative research and our researchers are continually looking toward developing new research protocols with a balanced perspective in all scientific approaches.

Using the latest and advanced technologies are of paramount importance and our research teams develop research based on new technological advances.

Our research is communicated in a clear and concise way with published reports online and in paper format. From time to time we may also use other media when available.

Learn from the top thought leaders in the industry.

The page you requested could not be found. Try refining your search, or use the navigation above to locate the post.